In the Know: Investment Firm Plans to Grow Skillets Restaurants Beyond Naples 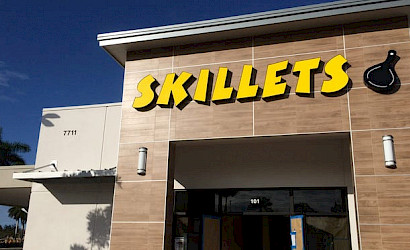 Q: I heard from people at Skillets that Ross and his wife have sold a major interest in the restaurant to an investor so they can franchise. What I heard is that the investor is the same person who owns the Brio and Bravo chains. Want to check it out for us?
— Pat, Naples

Q: Did Skillets sell all of its restaurants to a chain?
— Tyler, Naples

A: An investment firm acquired a majority stake in Skillets on Oct. 1 and plans to expand the local breakfast restaurant into other Florida markets.

“They didn’t sell it to a chain. We are basically a private equity firm which has had interest in 20 restaurant companies over 25 years,” Rosser said.

Skillets, founded in Naples 21 years ago by Ross and Noreen Edlund, plans to open its sixth location next month in the Naples area. Although the majority interest in Skillets has been acquired by Rosser Capital Partners, the Edlunds remain on the payroll and dedicated to their popular local brand. 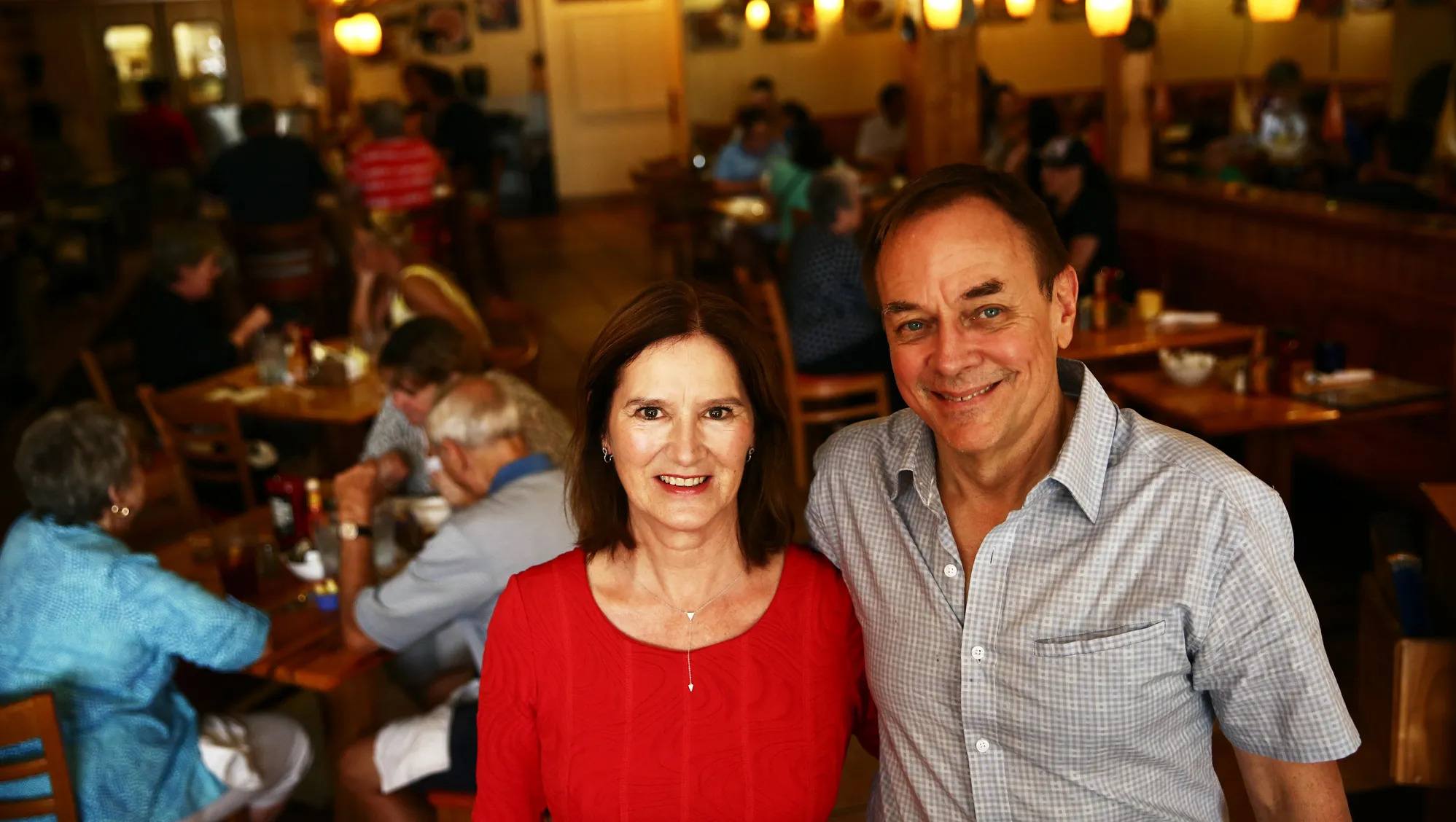 Edlund, 64, who is looking to retire in the next couple of years, said he thought the deal was an opportunity to keep his longtime local business intact and secure his retirement.

“I look to stay actively involved, because I enjoy doing what I do. There’s no parent company overlooking our operation. It’s all from within,” he said. “I thought it was the perfect fit. It’s not a chain. It’s just Hal Rosser and a couple of people. They acquire a restaurant and they grow it, on their own, not part of a chain.”

Rosser, who moved to Naples about 15 years ago, said he has been eating at Skillets for more than a decade but didn’t know the Edlunds until earlier this year. He wants to grow the local restaurant’s locations but does not plan to franchise them.

Although Skillets has always had slight variations from store to store, changes aren’t anticipated to the menu, decor or its friendly, homespun atmosphere wrapped in knotty pine paneling.

“When we invest in companies, we try to keep them as they are,” Rosser said. “We don’t like change, believe it or not. We like to keep them local.”

Although Edlund makes minor changes to the menu every year to try to keep up with food trends, the basic breakfast-lunch lineup remains intact.

“We are not changing anything as far as our quality of food and quality of service. All of that is going to be the same,” he said. “We brag about how we make everything from scratch. That’s going to stay the same. What we have works really well.”

Regional residents will notice more Skillets, though, as the brand expands beyond its current locations in Naples and Bonita Springs. Expect the concept to move into Estero, Fort Myers and continue up the Gulf Coast before eventually jumping to the east coast of Florida.

“We are just excited about partnering with Ross. We like it. Very optimistic for the future,” Rosser said. “We’re hoping we can tactfully and gracefully grow the company and open up more stores in Florida and share that great experience we have.”

Although Rosser has a strategic plan to grow Skillets, expansion beyond Florida is unlikely and a long shot, “but who knows?” Rosser said.

“Initially, we’ll stay in Florida for several years,” he said.

The East Naples store under construction at the Collier Boulevard entrance to Lely Resort will be the next store to join the original location that launched in 1995 at Airport-Pulling and Pine Ridge roads and its subsequent spin-offs over the years in Bonita, Naples and North Naples.

“We’re still shooting for mid-December,” Edlund said about the location coming to the new Stock Plaza. “We are going to be looking at another site in 2017.”

Rosser started Rosser Capital Partners in 2011 after departing Bruckmann, Rosser, Sherrill & Co., a New York-based private equity firm he co-founded in 1995 with two other veterans of Citicorp Venture Capital. Bruckmann, Rosser, Sherrill & Co. owned a majority interest in Bravo Brio Restaurant Group and took it public years ago. Although Rosser still personally sits on the Bravo Brio board of directors, he said his new company does not have an affiliation with the group or its restaurant chains, Bravo! Cucina Italiana and Brio Tuscan Grille.

Rosser also serves on the board of directors of the Culinary Institute of America and was formerly a director of Steak & Ale Restaurants, Rax Restaurants, Corral America, California Pizza Kitchen, McCormick & Schmick's, Ruth's Hospitality Group and many other restaurant and retail companies.

Get in touch with RCP

We would enjoy hearing about your business, and discussing potential opportunities. Please fill out the form to contact us. Thank you.